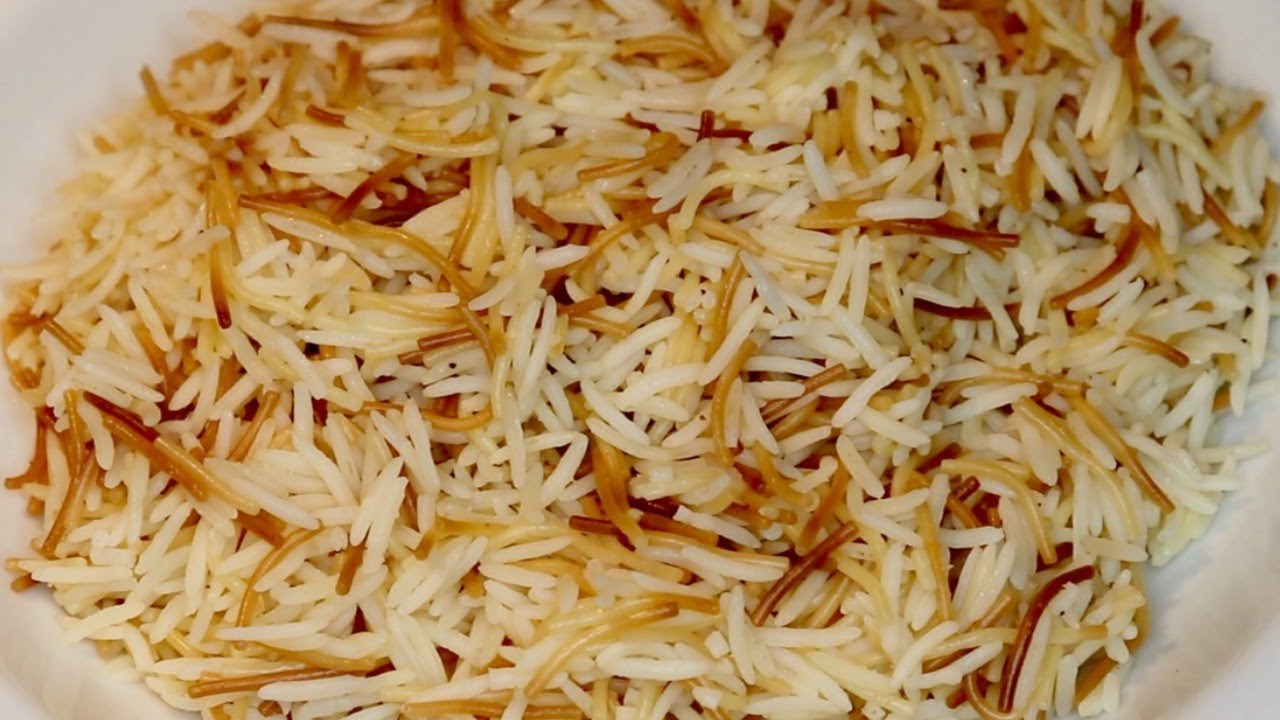 It may be funny to suggest it, but this traditional Armenian side dish, combining rice and noodles, is a terrific, light accompaniment to all the heavy Jewish holiday food. At this point, you can actually see relief on your family and guests’ faces as they see this dish on your table. By now, we’re craving something that doesn’t have us leaving the table feeling like we’re being fattened for the kill, or perhaps our livers!

The nice thing about this dish is that it can be changed around to make it fit whatever main course you’re serving. Serving this with fish? Substitute some lemon juice for part of the water? To go with chicken? Throw in some raisins. And you can absolutely use whatever pasta you happen to have on hand.