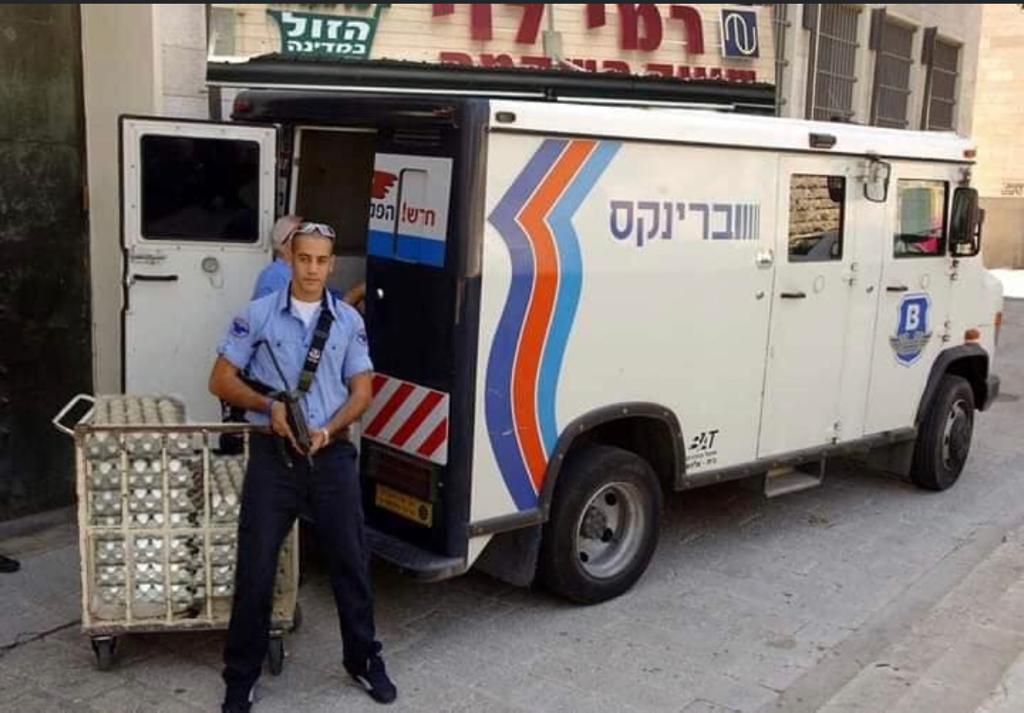 Making Pesach without eggs is not easy. But Israel is having an egg shortage just before Pesach, right in the middle of the coronavirus global pandemic. When the stores do get eggs, customers are limited to 2 dozen, or are forced to spend a certain amount to get a carton.

Netanyahu and FM Kahlon decided to airlift in eggs from Europe, but one wonders what happened to the Israeli Tnuva eggs? Is the shortage because more Israelis are home for Pesach than ever before, with Israelis stranded in other countries being airlifted home? We don’t think the chickens are afraid of the corona.

We pray for the Land of Israel to be the land of milk and honey AND eggs, over the Pesach holiday (and preferably before, since women need time to cook and bake!). And if all else fails, break out the chocolate bars and rejoice that housewives get a break from their baking, this year! Chag Kasher V’Sameach!