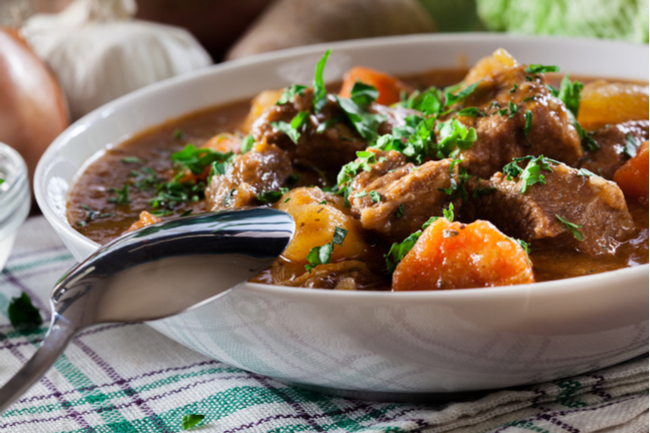 No Friday night meal is complete without chicken soup. That is, if one is Ashkenazi. And of course, chicken soup is folk medicine, too, having had its healing powers verified by the medical establishment. But not all the Jews went to Eastern Europe, and the Jews who ended up in Yemen, have their own healing broth. They call it marak basar, or “meat soup” and it’s loaded with healing goodness, every bit as much as the Ashkenazi chicken “elixir.”

Earlier, I linked to Michael Solomonov’s recipe for Yemenite meat soup. But since that time, I’ve developed my own low carb high fat version and it’s much, much better (if I say so myself). If you’ve been following this blog for a while, you have been making and enjoying bone broth and hopefully, putting some away in the freezer. Take some of that bone broth out of the freezer and use it to make this soup. Now.

It’s really good. Your family won’t know that they’re getting a bowlful of minerals and other good stuff.