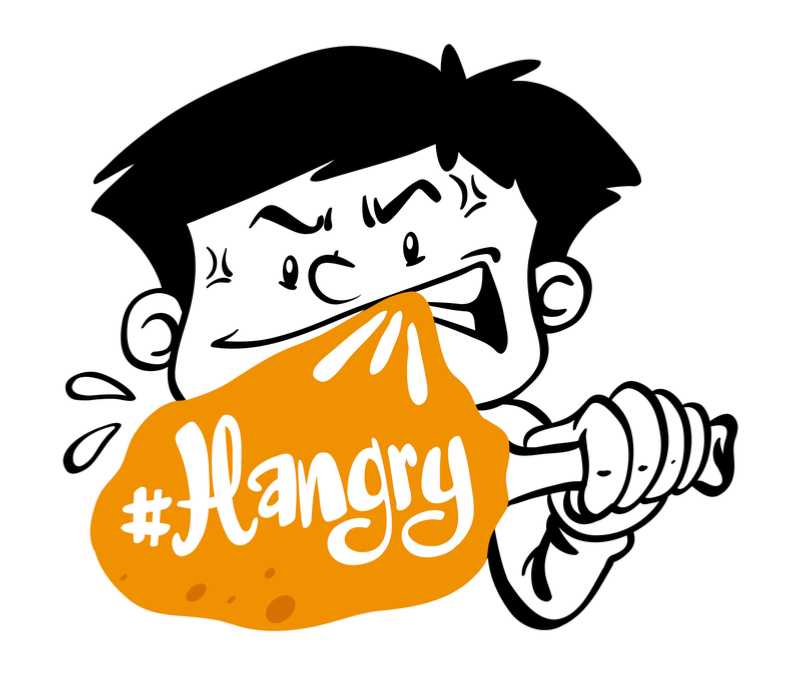 We’ve all been there: been angry because we’re hungry, otherwise known as being “hangry.” It happens when we’re dieting, fasting for religious reasons, or when it’s just too long until our next snack or meal. Whatever the reason, being hangry is nasty for you and for everyone in your general vicinity.

Psychology and neuroscience doctoral candidate Jennifer MacCormack, of the University of North Carolina, Chapel Hill decided to find out why hunger triggers that feeling of being hangry in some people. She found that it’s not just being hungry, but being hungry while exposed to some form of negativity. In other words, if you’re hungry while surrounded by puppies and flowers, no problem. But if you’re hungry when a car cuts you off in traffic, oh boy. Your face is going to turn ten shades of purple.

Moral of the story? Keep snacks in your car at all times.